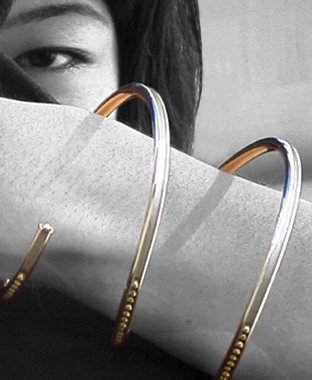 Yoko Takirai was born in Tokyo in 1971. From the early ‘90s she worked in design at Yuzo Yamashita’s studio in Tokyo, and followed that with a degree in History of Art and Foreign Languages at the West Virginia University, USA; she then worked at the Museum of Japanese Literature in Tokyo. In 1995 she moved to Florence to study at “Le Arti Orafe“ jewellery school, where she obtained the Diploma in jewellery, jewellery design, stone setting and engraving, and afterwards the diploma in jewellery design from the Istituto d’Arte di Firenze. In the period 1998-2000 she taught jewellery at the “Alchimia” school, and soon afterwards became assistant to Giampaolo Babetto.
Another successful artistic association started in 1998 with Pietro Pellitteri. In 2002 she founded the contemporary jewellery company Takirai Design in Florence.
Today Yoko Takirai works in her studio-workshop in the “Spazio Arti e Mestieri” in Florence, the seat of the Florence Foundation for Artistic Craftsmanship complex. Her collections feature in numerous exhibitions both in Italy and abroad. In 2007 her works were added to the collection in the Silverware Museum of Palazzo Pitti in Florence. Her jewellery is also on show in the Museo Internazionale delle Arti Applicate Oggi in Turin and the “Design Centrum Kielce” in Poland. 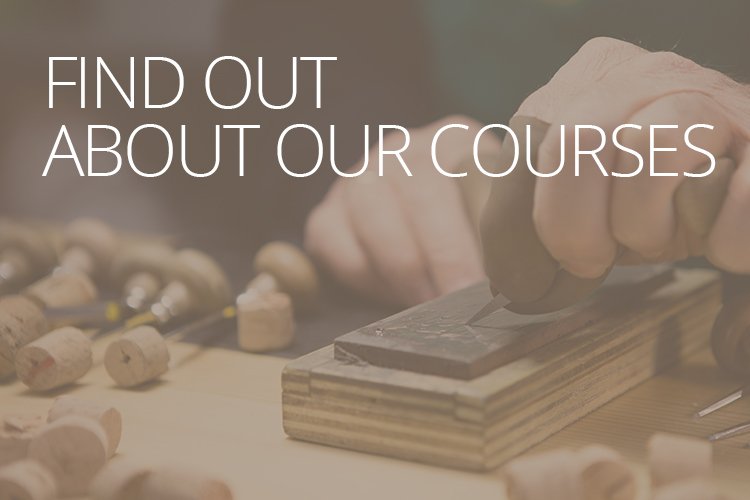