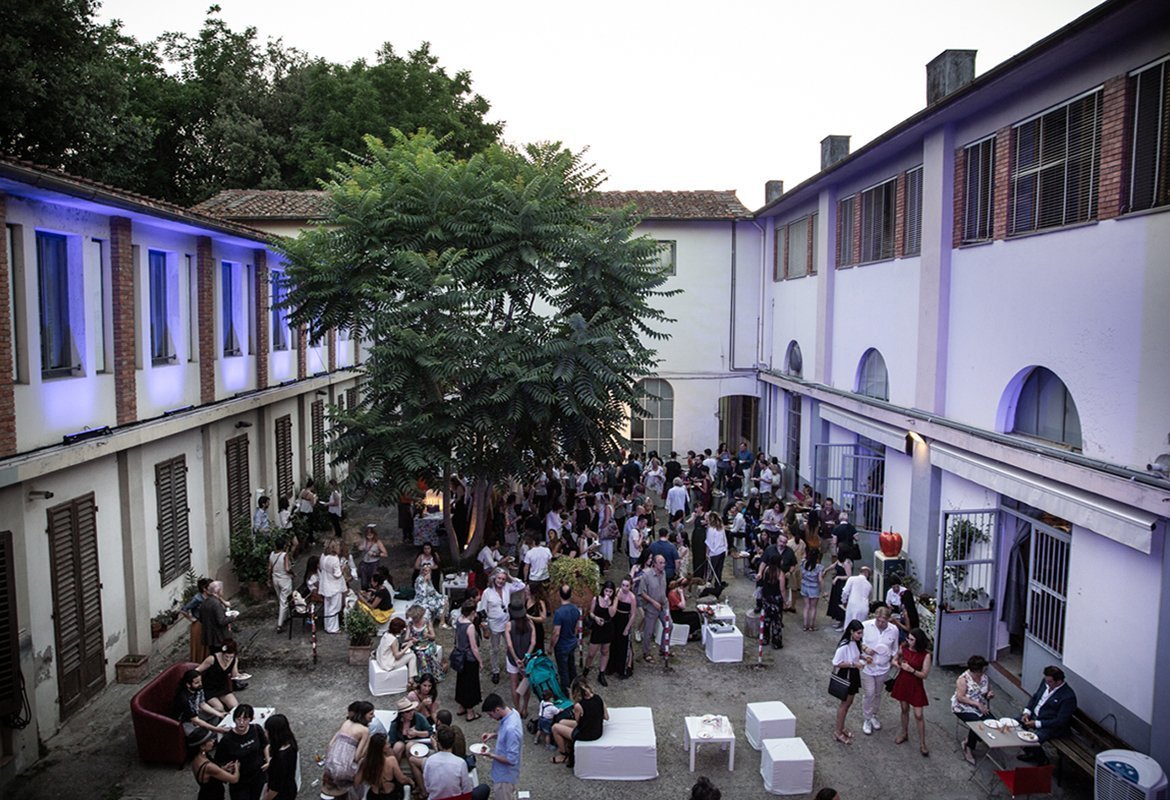 Thursday, June 27 starting at 7 pm, in the premises and courtyards of the school we organized the exhibition and the closing party of the 34th LAO school year. A wonderful opportunity to take stock of a year, meet new and old friends, give us a date in October for the start of the new school year.
The students of the different study areas were able to exhibit their works: jewellery making, jewellery design, CAD, stone setting, engraving, enamels, wax carving …

The photographic images taken during a collaboration project between students of the Marangoni Foundation and some LAO students were also presented.
Koen Jacobs, selected among the winners of PREZIOSA YOUNG 2019 and therefore artist in residence at LAO, presented the work done in his research period in Florence.

Music offered by the Koiros choir of Florence and Fabio Balzano with his group.
Amazing buffet a fair amount of liquids helped to cheer the minds


In the same day, LAO organizes the opening of the exhibition of the three selected artists for the international competition PREZIOSA YOUNG 2019, at 6 PM in Cartavetra Gallery.

“However diverse the paths of the three artists may seem, a common element emerges: reworking, indeed recreating, one or more technical materials, to make a wearable microcosm.
Difference of form and effects brings to mind the three categories, Naturalia, Artficialia and Mirabilia, of the Wunderkammern, cabinets of curiosities of sixteenth century collectors, the idea from which modem museums would later develop”
(Maria Cristina Bergesio, from the text for the catalogue) 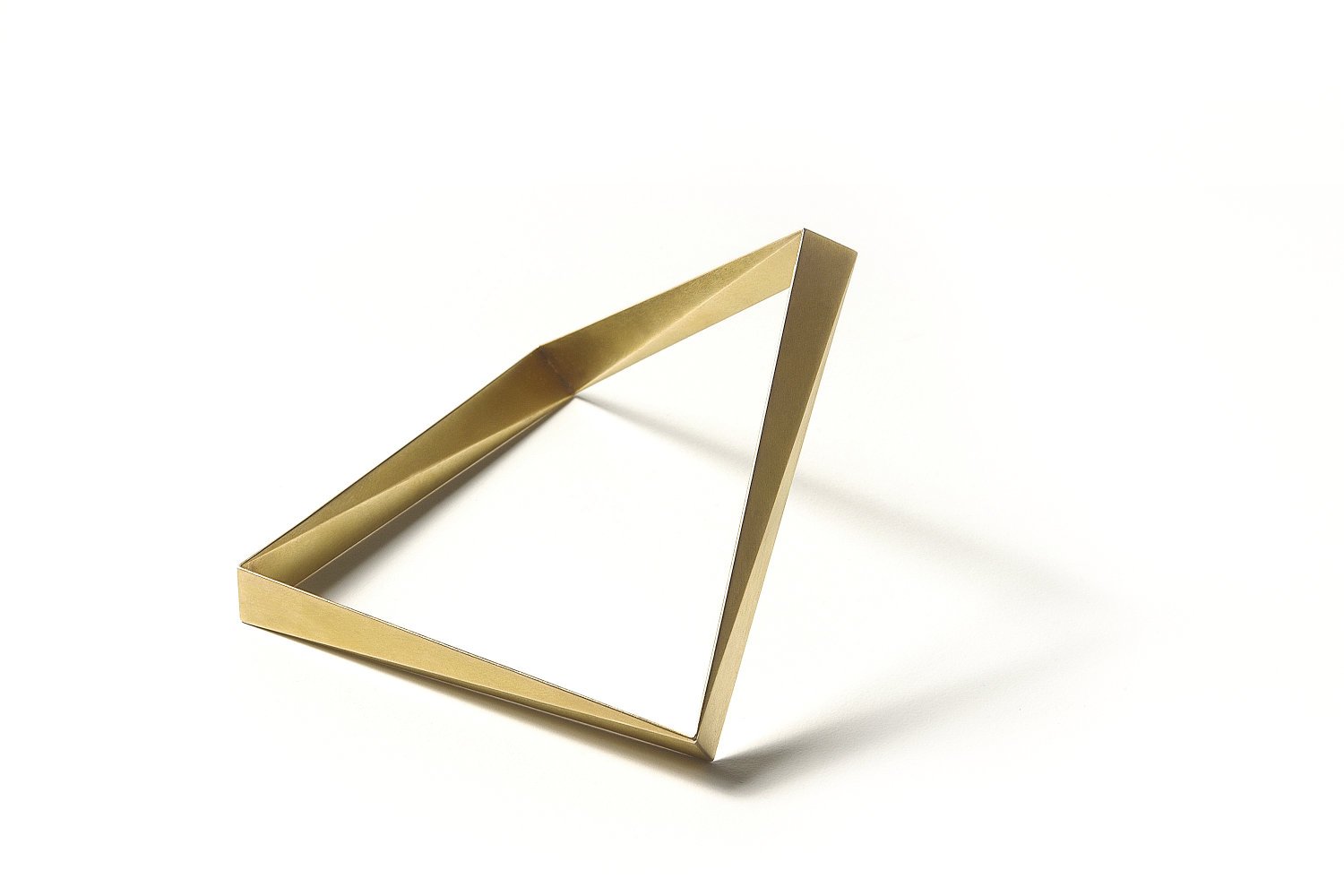 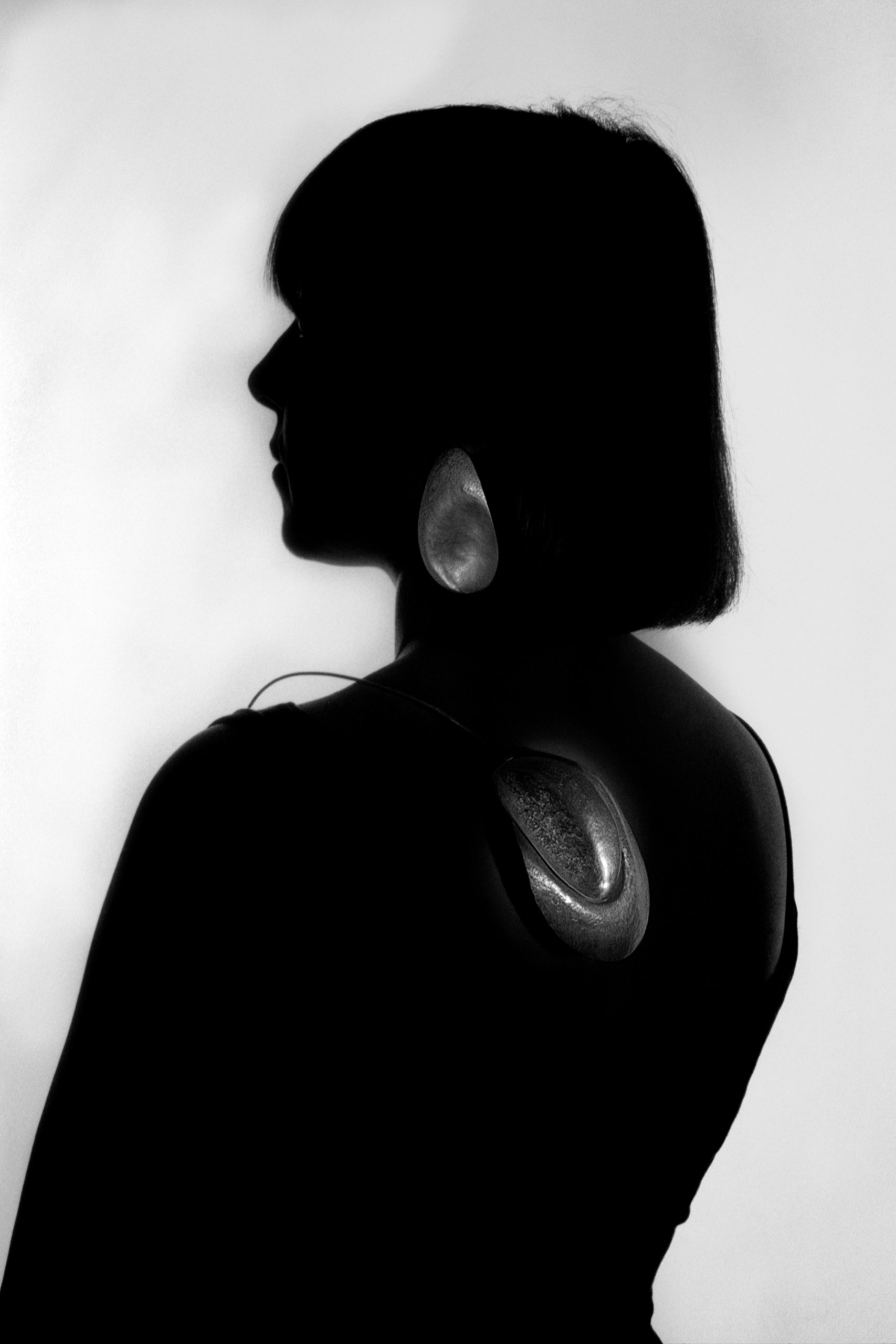 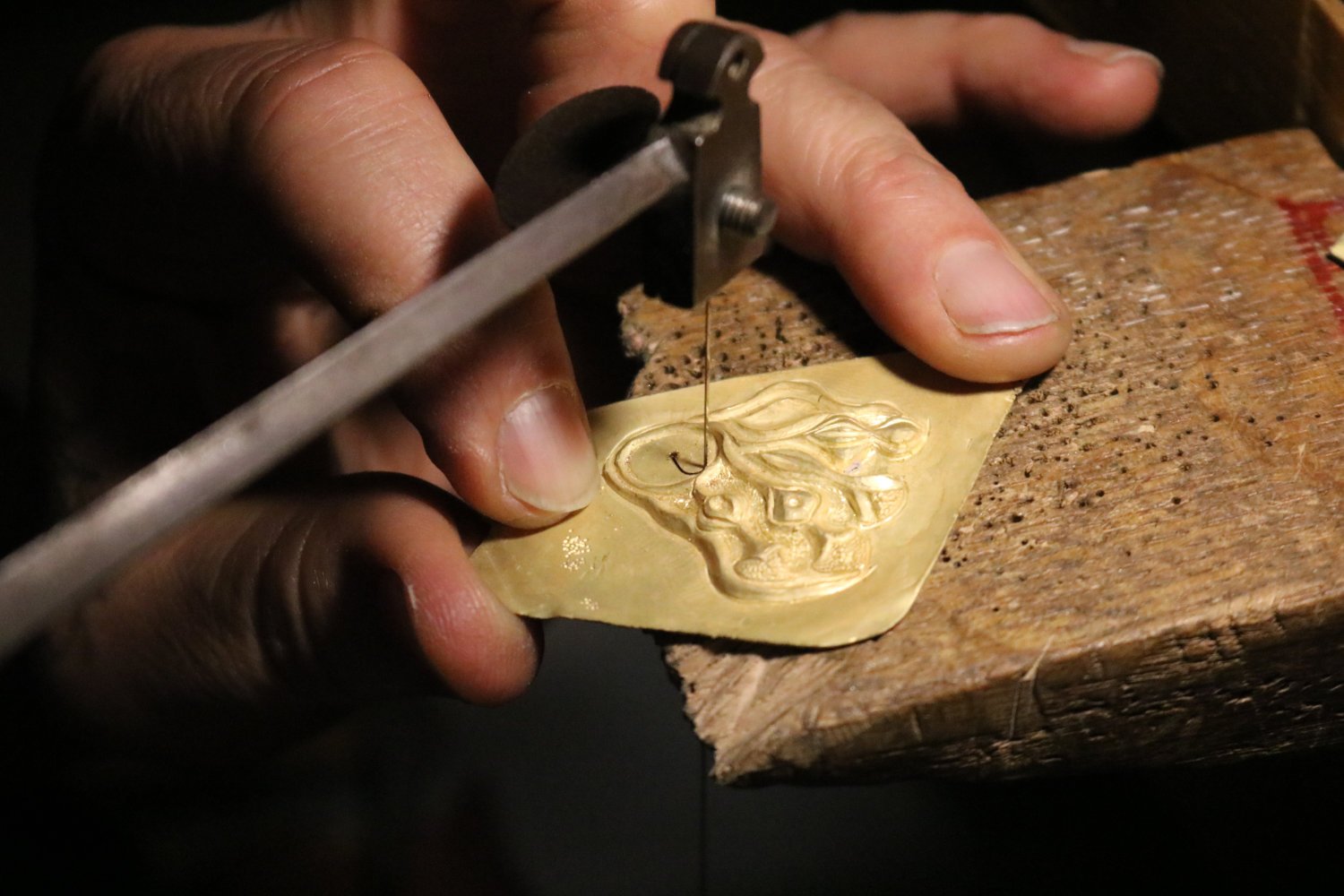 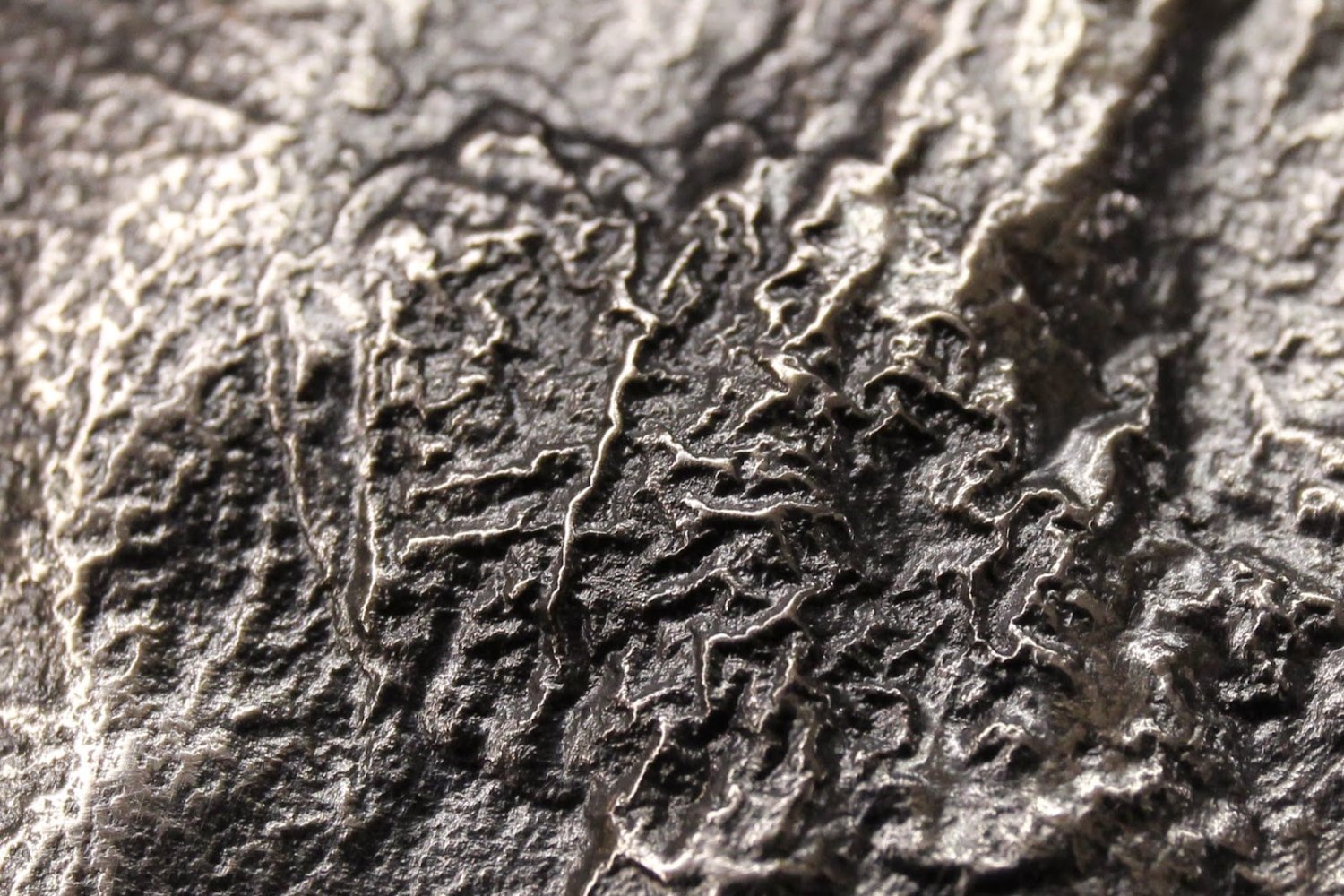 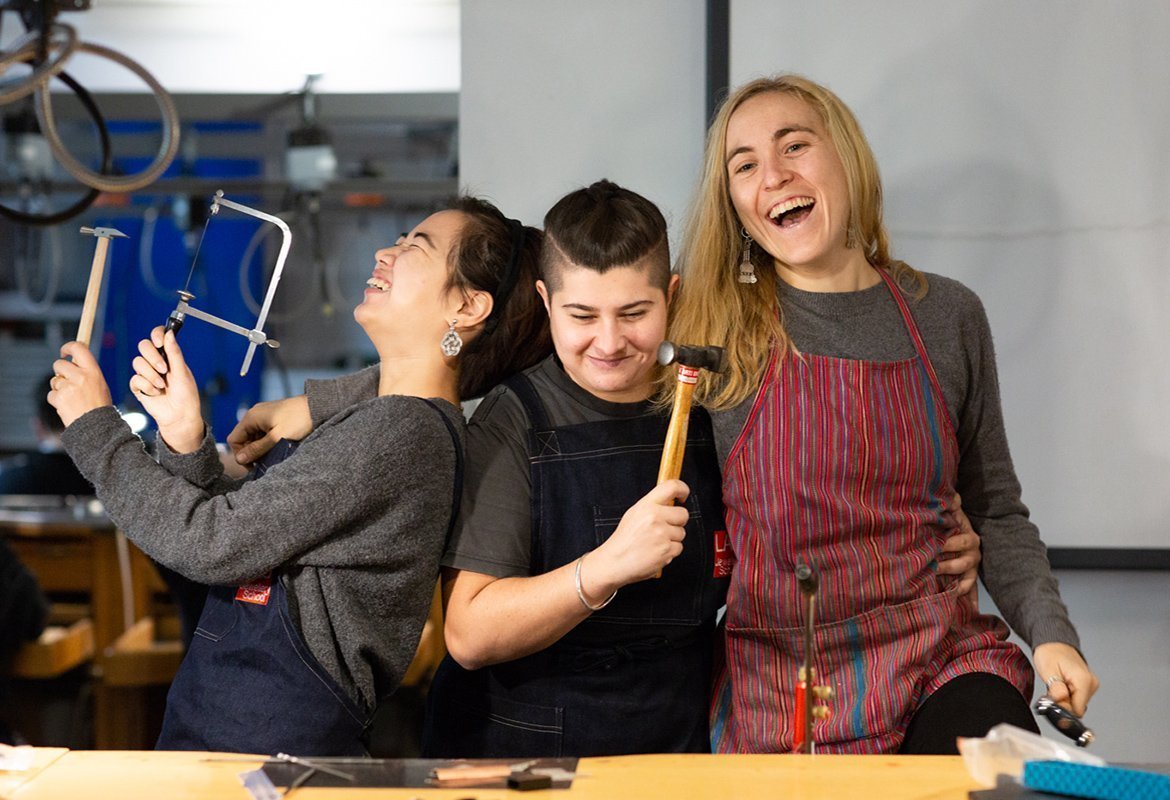 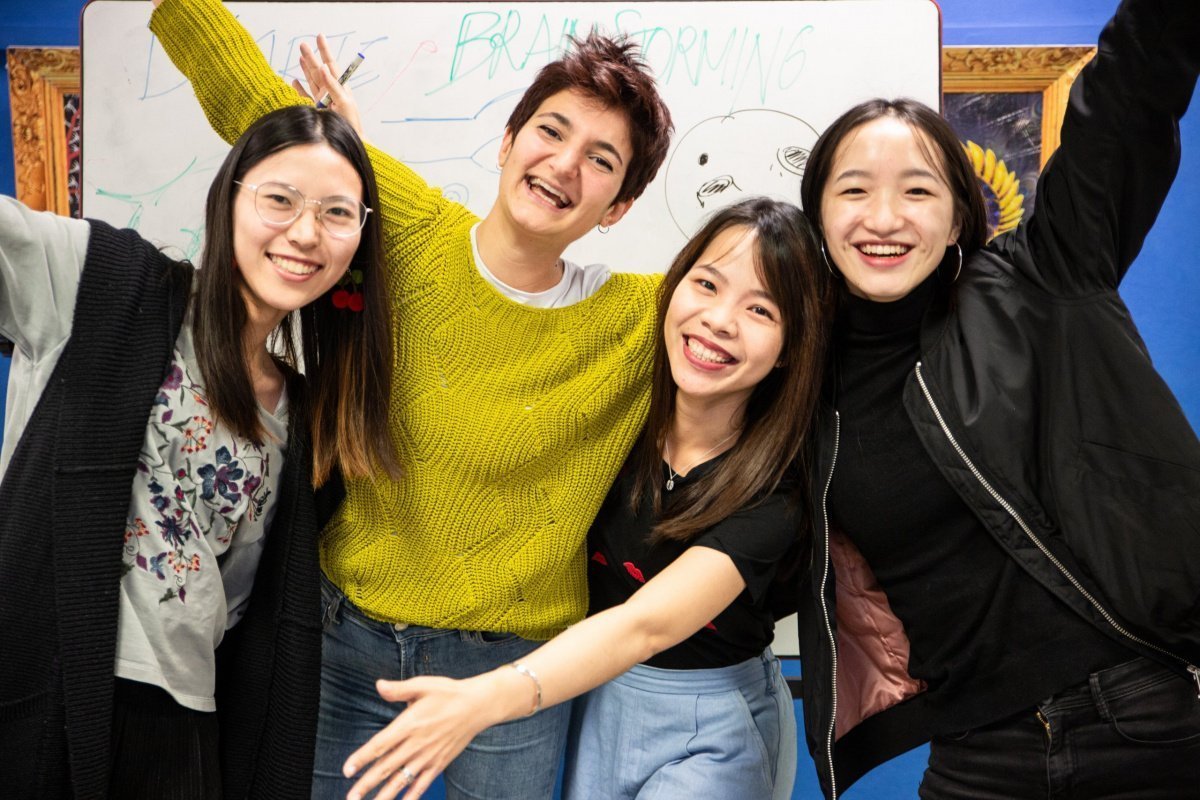 Every year LAO awards many scholarships, covering the total fee of the courses, or 50% of the amount. Part of the scholarships are reserved 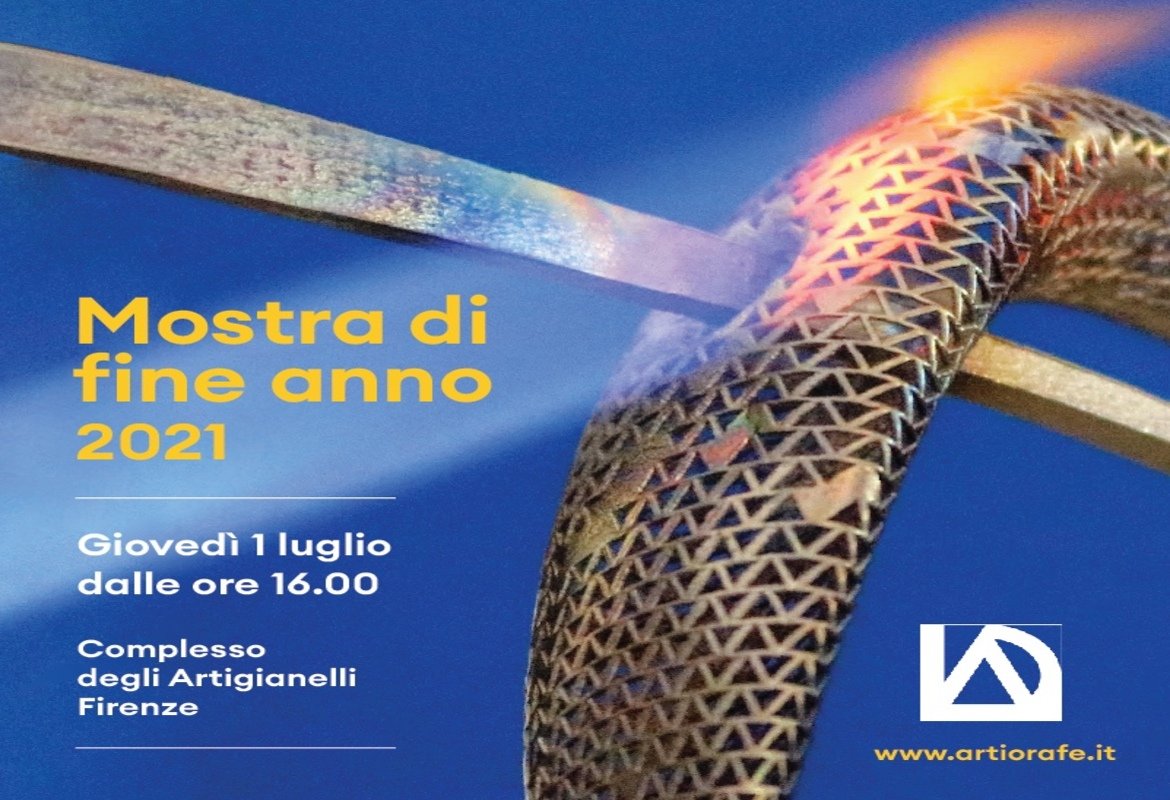 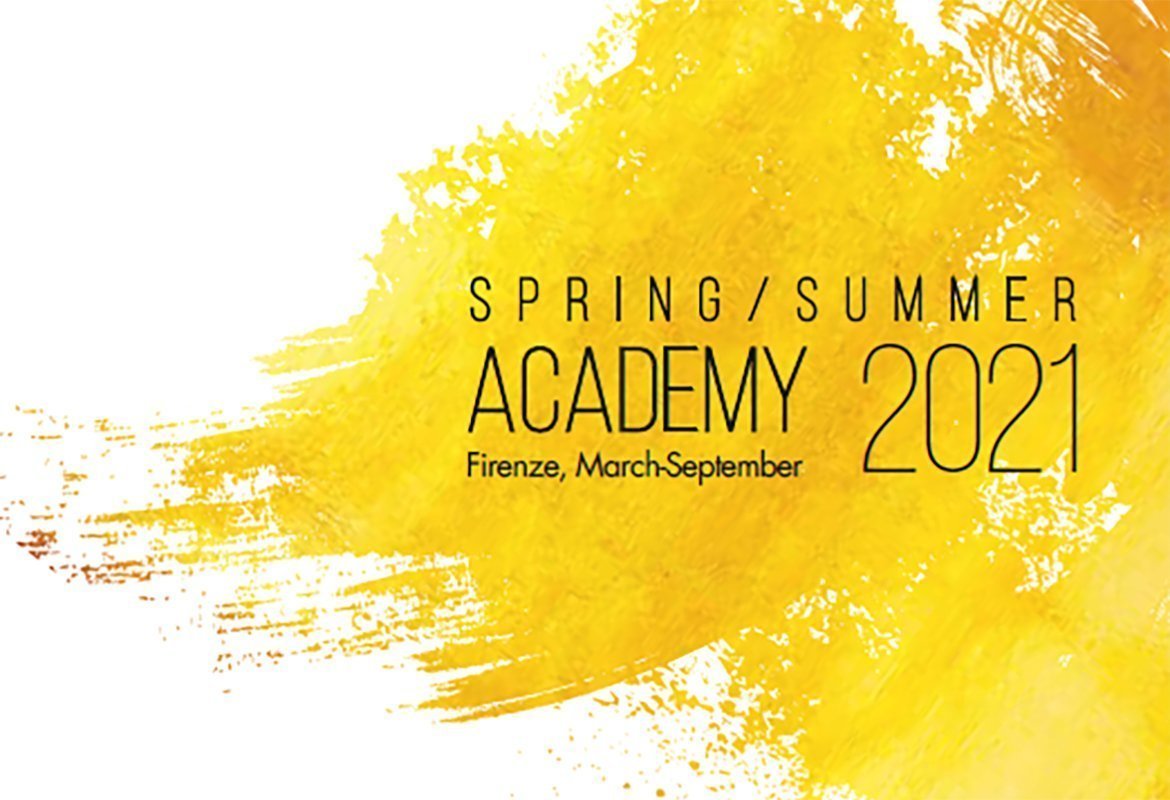